Practically Petty was a good choice to close the festival.

The Tom Petty and the Heartbreakers tribute was solid and performed classics like “Into the Great Wide Open” and “Mary Jane’s Last Dance” well enough to get the crowd singing along. The Canadian band formed in 2009 and even uses the same equipment as the original band to maintain authenticity.
All in all, there was some real talent over the three days. 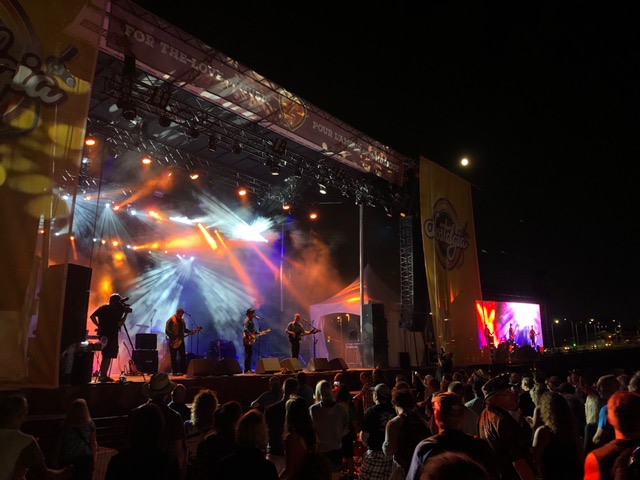